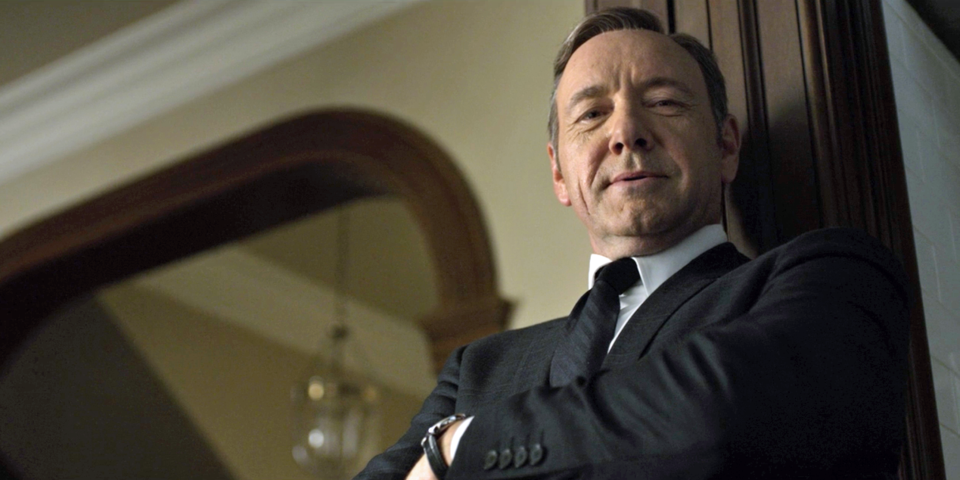 Wow, can’t believe all the avengers kissed and started discussing their favourite belle and sebastian songs in that trailer. pretty coool