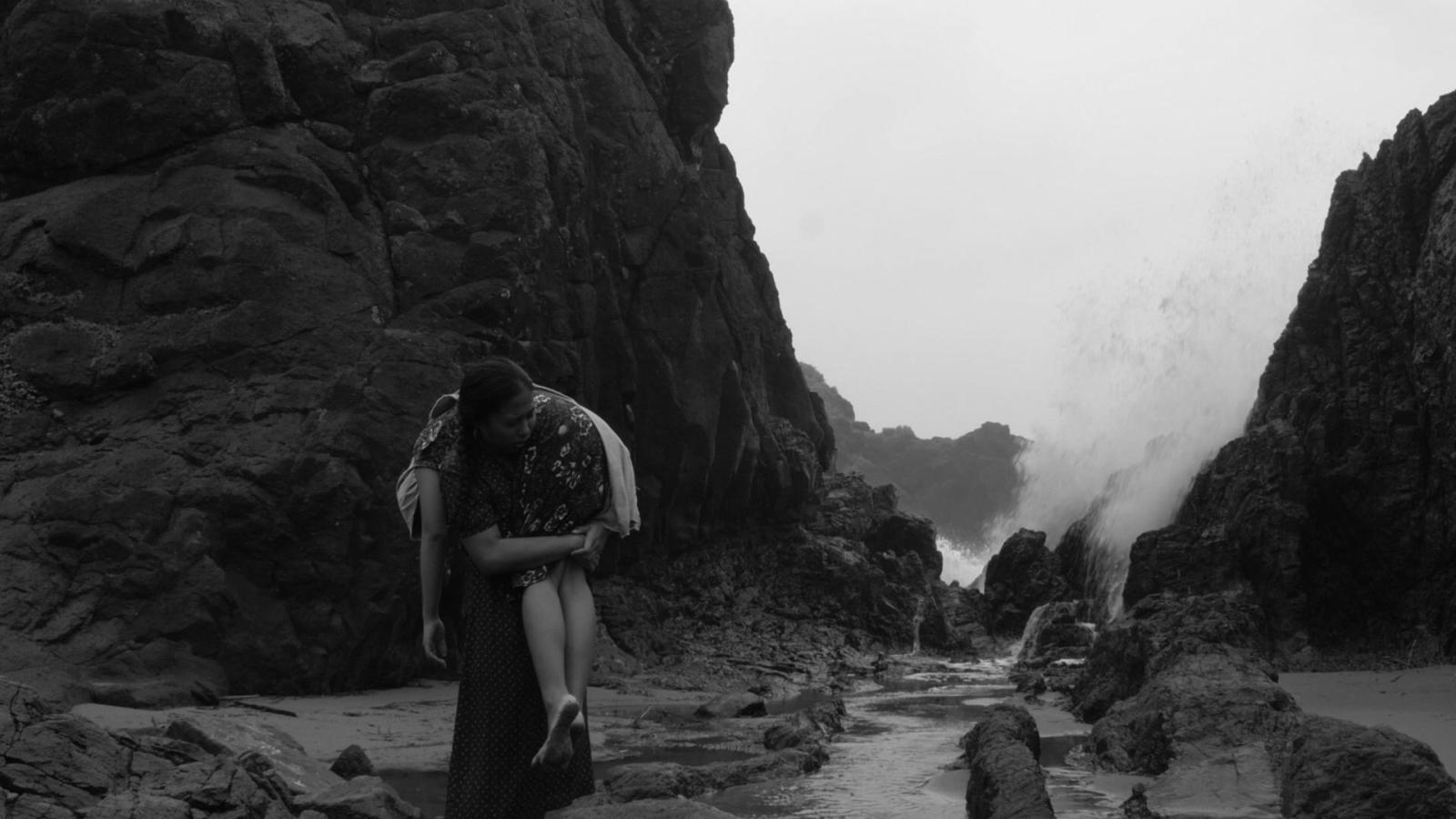 Winner of the coveted Golden Leopard at last year’s Locarno International Film Festival, From What Is Before is the first film by Filipino director Lav Diaz to play at the Sydney Film Festival. Fans of Diaz’s work will not be disappointed, just as surely as his detractors will find plenty to fuel their critical fire: after almost 15 years working making low-budget digital features outside of “the business and bullshit” of the Filipino film industry as he calls it,1 Diaz has carved out a unique (though, increasingly, much imitated) way of making films, and the results unmistakably bear his imprint. From What Is Before is an assured work, to my mind a more nuanced and affecting film than his previous effort Norte: the End of History, though it doesn’t quite escape from some of the heavy-handedness that plagued the latter.

Set in the early 1970s during the Marcos regime and at the dawn of the imposition of martial law in the Philippines, From What Is Before recounts the story of a small, remote village, drawing on folklore and epic storytelling forms to sketch the tragic fate of its inhabitants. At the centre of the film are two sisters: Itang (Hazel Orencio) cares for the disabled Joselina (Karenina Haniel), who may or may not have healing powers. The two sisters are discouraged from making a business out of Joselina’s healing abilities by the parish priest, Father Guido (played by Joel Saracho, in the best performance of the film), who is the village’s conflicted and increasingly compromised Christian moral centre. As the film goes on, mysterious events start to occur in and around the barrio: an old man is found dead at a crossroads, houses are set on fire, and a number of cows are hacked to death. The blame for these strange occurrences is passed around the village, and the effects reverberate through the small community. When military presence is introduced in the barrio, ostensibly for the purposes of the safety and protection of the locals from “enemies” of the Filipino people (i.e. communist insurgents), a mass exodus occurs, as the tragedies of the village coalesce with the broader historical changes sweeping the country.

In some ways, the film feels like a return to Diaz’s previous work, particularly in its narrative approach. Norte: the End of History was his first film written with a collaborator, and perhaps this explains its somewhat strained and overreaching narrative; a mix of 19th century realist drama and modernist cinema of duration, Norte saw the director working in a mode that didn’t quite suit him, though the film was saved by its inventive recasting of the Dostoevsky source text.2 In From What Is Before, Diaz’s story unravels in a more organic and tempered manner. Characters are gradually introduced, their relationship to one another slowly emerging over time as we accumulate a picture of the barrio where the action is set. Power plays, personal sacrifice, and economic relations colour the film’s interpersonal dynamics, and the film genuinely benefits from the time it takes exploring them. While Diaz’s slowness is felt first and foremost as a spectatorial challenge, asking us to reconsider the traditional story/dead time split, here the sheer amount of time spent with the characters makes us second guess our judgements of them, imparting a certain degree of ambiguity to the characters’ relationships. Moreover, From What Is Before‘s reflections on national history that emerge from its narrative are, by and large, more elegantly dealt with than the wordy scenes expounding on universal philosophical quandaries in Norte.3

The film sees Diaz return to black and white after his foray into colour with Norte, and the switch back suits the director. There are a number of remarkable landscape and seaside compositions throughout the film, the results being particularly spectacular when Diaz goes for the whiter segment of the monochrome spectrum. Several times in these static landscape shots, Diaz staves off the entry into the frame of far-off characters for long enough that the spectator’s sense of perception becomes warped: when we initially register the character’s movement in these shots, they seem to be just another texture in the landscape before appearing to us as bodies. Moments like these show that Diaz is one of the best in the game when it comes to managing both people and place within the same frame.4

Where the film falls down is without a doubt in its final hour or so, when Diaz takes a none-too-subtle turn into Filipino history, chronicling the effects of the imposition of martial law. Here, Diaz’s polemic against the Marcos regime falls flat because of how broadly he paints this picture of evil. Perhaps the greatest offender is the scene where an ‘evil’ army general shares a drink and cigar with his long-time informant: the two cackle maniacally while talking about their misdeeds and plans for promotion, before listening in rapturous silence and nodding feverishly to a speech by Fernando Marcos on the radio. A later torture scene of two guerilla fighters is similarly over-the-top and bordering on caricature, and one is left with the impression that these scenes could easily have been excised without the film losing any of its power as a piece of political filmmaking.

Still, despite these faults, there’s much to celebrate here for fans of Diaz; From What Is Before is a compendium of Diaz’s personal cinematic preoccupations, a summation of the director’s visual and narrative aesthetic that he has made his own over time.