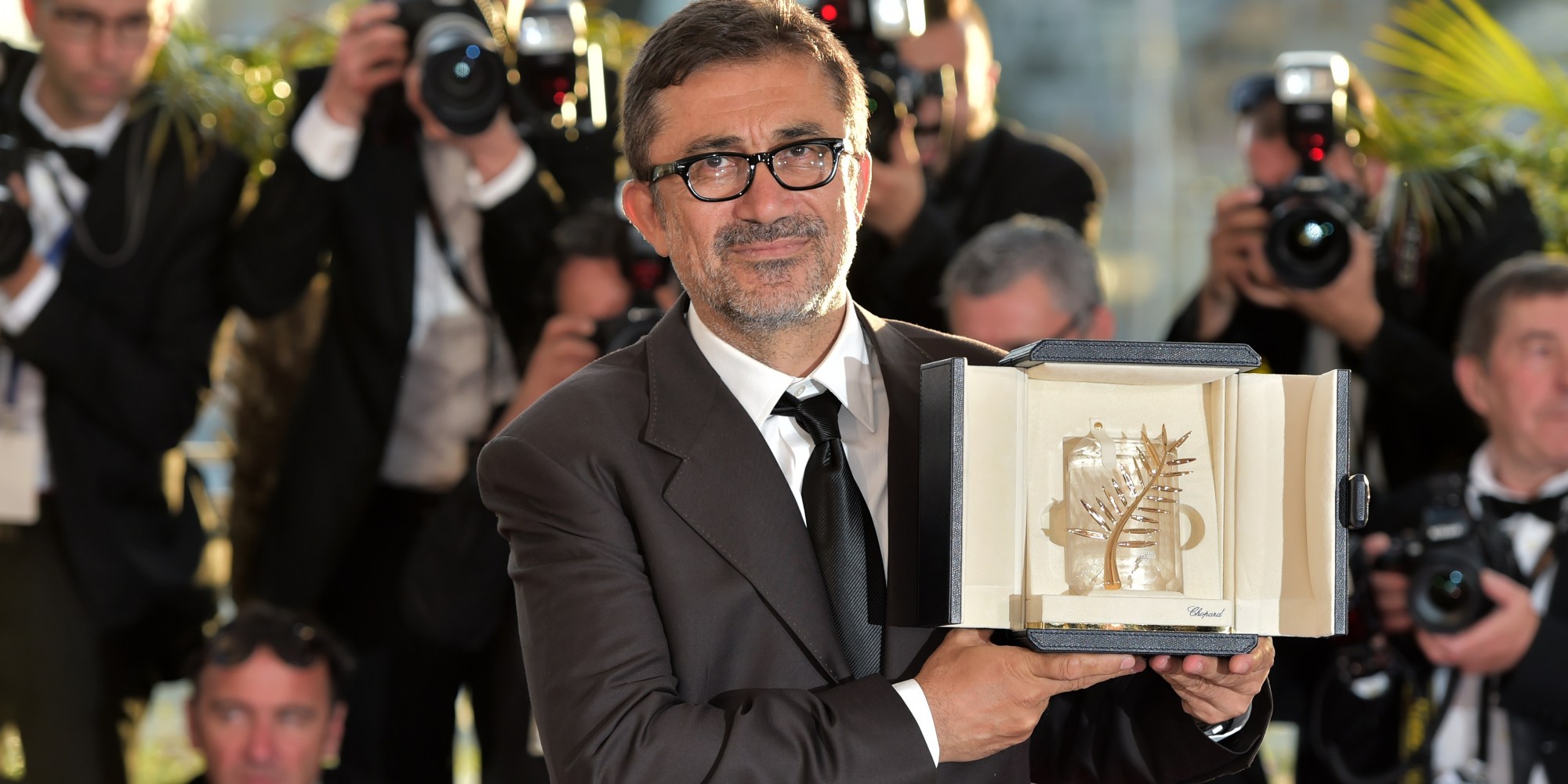 The winners from Cannes, and with a more local spin – a prediction as to whether or not we’ll ever get to see them! With acclaimed films from major directors – Jia Zhangke’s A Touch of Sin, James Gray’s The Immigrant and last year’s SFF favourite Borgman still not having had a theatrical release from last year’s festival, an unfortunate reality is that Australia sometimes misses out on some of the best of world cinema – sometimes local distributors just don’t have the right “Cannes do” mentality…

The 67th Cannes Film Festival has drawn to a close, with an interesting (if not shocking) set of winners. For the most part, Palme d’Or favourites are often apparent quite early – you’d have to go back to 2010’s Uncle Boonmee Who Can Recall His Past Lives to find the last real surprise – and when Nuri Bilge Ceylan’s latest film Winter Sleep premiered it seemed to have a favourite’s credentials. A long slow-burn, with existential overtones, serious foreign drama and, crucially, it is a work from a Cannes favourite. Cannes does love to reward their past winners, and generally there’s a sense that Palme winning directors have ‘earned’ their spot at the top as a result of their prior filmography. In one of the richest Cannes fields in recent memory, Once Upon a Time in Anatolia won the Grand Prix in 2011 – which could be read as a symbolic bouquet toss promising next time around was Ceylan’s time. Ceylan noted upon receiving the award that this year marks a centenary of Turkish film, a national cinema that has definitely been overlooked. We here at 4:3 loved Anatolia and his earlier Three Monkeys, and now that Ceylan’s place in the absolute upper crust of the arthouse pantheon has been sealed, we can’t wait to see Winter Sleep.

Prediction: Were it not for the ultimate stamp of approval of the Palme endorsement, I’d be worried. 3 ½ hours of contemplative Euro-drama looks like a risk. Anatolia had a SFF berth a year later, and a small theatrical release to follow. At worst that could be the case again, but the Palme might bump it up a little bit. We’ll definitely see it, but when and how remains to be seen. UPDATE 27/5/14: Winter Sleep has been picked up for Australian distribution by Sharmill Films! Stay posted here for updates!

The Grand Prix (second-prize) went to Alice Rohrwacher’s The Wonders, which didn’t seem to be on a lot of people’s radars. It’s only Rohrwacher’s second film, but the semi-biographical drama was received very well.

Prediction: The last Italian woman who directed a film at Cannes was Valeria Bruni-Tedeschi whose A Castle in Italy was probably the most loathed film at last year’s Festival, and still managed to secure a release here (in cinemas now, incidentally). The comparisons stop there, and The Wonders sounds like a film that the discerning Palace/Dendy patrons would check out, if not flock to. Again, this is a dark horse.

The Jury Prize was shared by Xavier Dolan and Jean-Luc Godard. Every single critic in the world has commented on the age disparity between the two, but fundamentally it isn’t that interesting, however, Godard being awarded a prize at a film festival in 2014 (for Goodbye to Language) is something to take note of. Having lost Alain Resnais earlier this year, and other icons Claude Chabrol and Eric Rohmer recently as well, it’s good to see one French New Wave stalwart still making films as challenging and inspired as anyone.1 Dolan’s body of work is becoming more and more impressive, and more prolific, with each release. Mommy, his latest, is his fifth feature since 2009.

Prediction: Dolan I’m confident about – Madman handled his first three films and he seems to be popular here at festivals, in cinemas and on home video. Godard, not so much. In a perfect world, a new Godard feature film would be considered a major cultural event but his challenging, montage-essay films have proved to be a hard sell. Considering Goodbye to Language actually is in 3D as well, I’m not sure we have distributors or cinemas willing to take a risk on it. His last film, Film Socialism, didn’t even play at SFF let alone a regular cinema. I’m gonna roughly take a guess at 20%, and I feel generous at that.

Bennett Miller of Foxcatcher won Best Director for the film most likely to be the year’s marathon runner, hoping to keep momentum from now all the way until the Oscars in February.

Prediction: I’d bet my house on it, and it’s probably the only film that we’ll see in mainstream cinemas – this is one we don’t need to worry about.2 With much hyped turns from Steve Carrell and Channing Tatum from a guy behind prestige pictures Moneyball and Capote this one’s going to be on everyone’s radar for a while.

Prediction: One’s a prestige period biopic that seems at least bound for the Orpheum crowd, the other one should be a lock too – Cronenberg’s previous Cosmopolis sunk without a trace at the box office but still had a blink-and-you’ll-miss-it release here through Icon, and with even more star power – Moore joins Robert Pattinson, John Cusack and Mia Wasikowska – we should all ready ourselves for what looks to be a pretty intense ride into Cronenbergia.

Lastly, screenplay went to Russian film Leviathan (not to be confused with the fishing documentary of last year) directed by Andrey Zvyagintsev (who previously directed the superb The Return). This impressed a lot of people and was one of the frontrunners for the Palme. Thankfuly no prediction is needed – it’s been sold to Palace Films who will be distributing it here in Australia.

Of the also-rans, curiously going home empty are the Dardennes brothers, whose Two Days, One Night has been unanimously acclaimed and was at one point considered Palme favourite. Not that their trophy shelf would have had room – in addition to their two Palmes for Rosetta and L’enfant, their previous film The Kid With A Bike shared the Grand Prix in 2011. Like Kid, Madman is signed on to distribute and it is also showing at this years Sydney Film Festival in competition.

Of the other notable films, Australian film The Rover opened to strong reviews, and also playing in the SFF Official Competition, as well as having a theatrical release already locked in. Sadly we will have to sit through Grace of Monaco and, quite hilariously, Warner has tried to dump its distribution of Ryan Gosling’s debut film Lost River onto another company due to its disastrous reception, so we’ll likely see it in some form or another.

So that’s about it from the world’s premiere cinema showcase, the annual time where we get excited about films we may be lucky to see in six months time, if at all. It’s been swell.