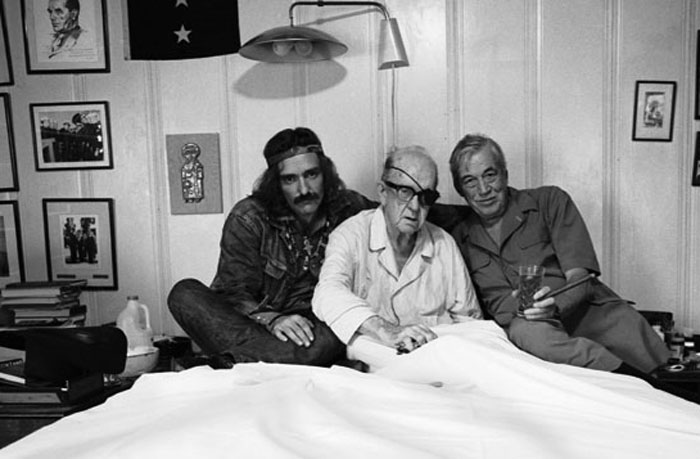 Best reaction to CITIZENFOUR from older couple: Her: …we should change our passwords. Him: [pause, thinks] nah, I’d just forget them.