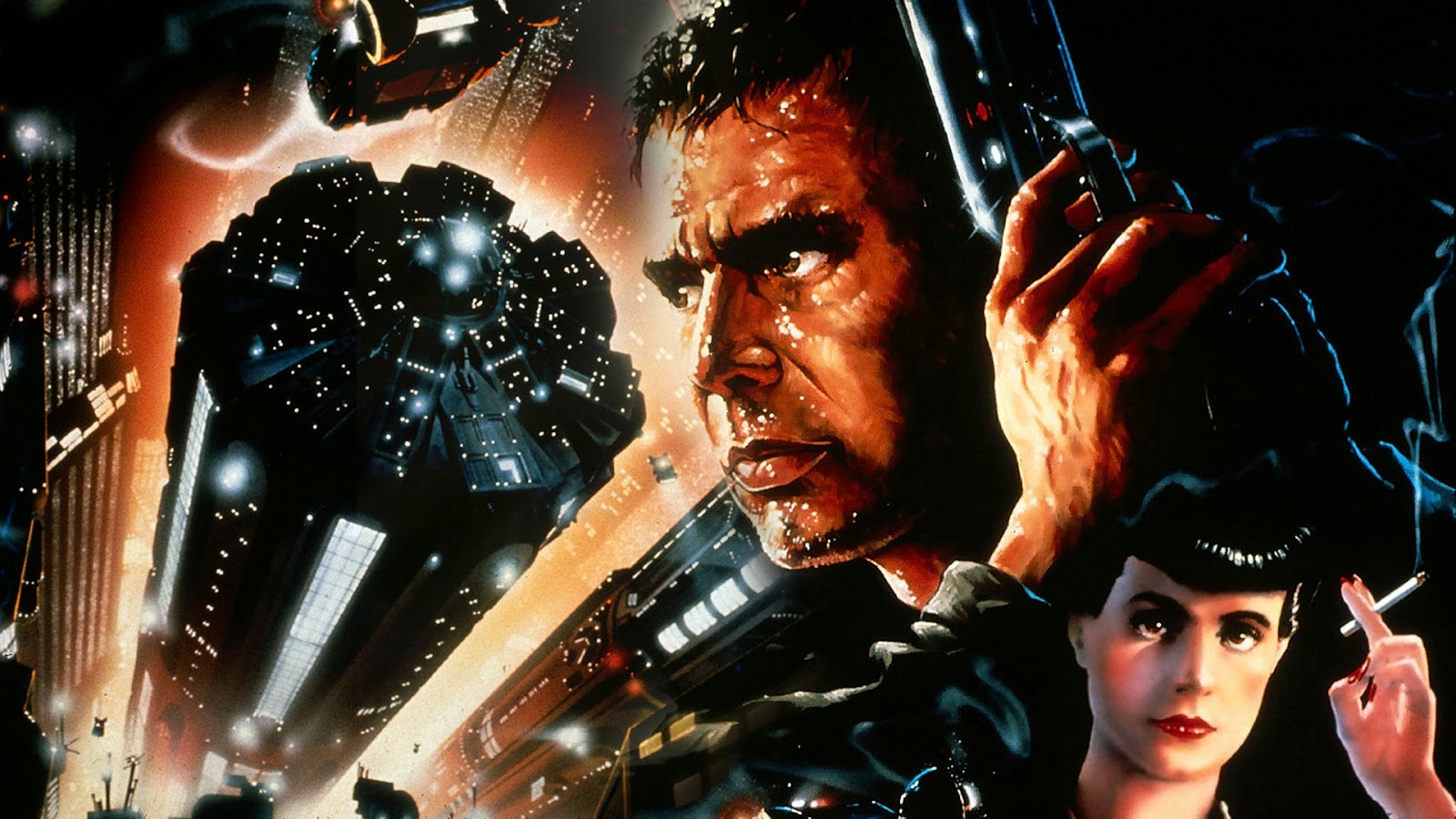 A shaky, thirty minute shot of an ibis eating from a upturned skip bin #ABCbudgetcutshows