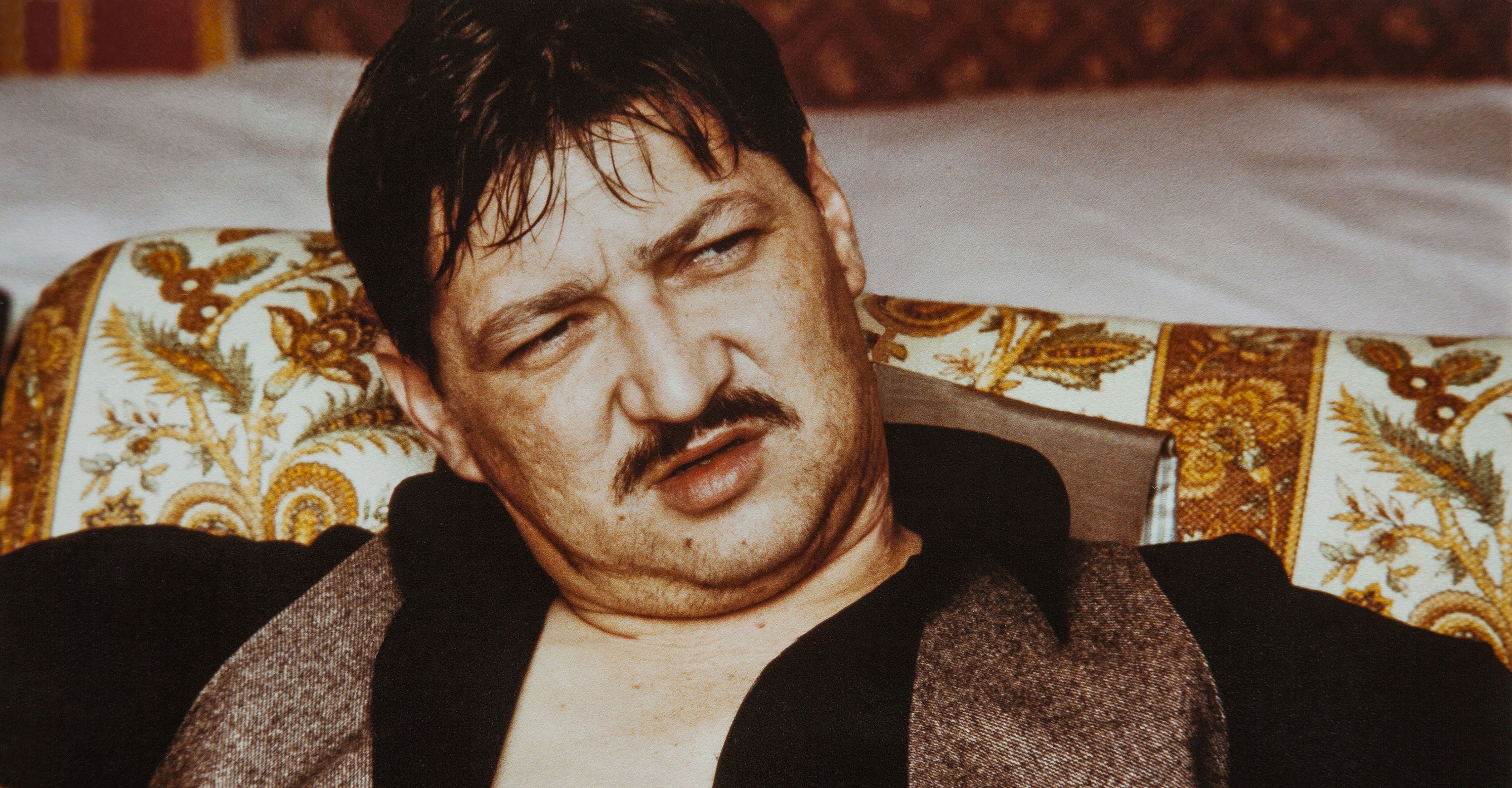 Given Rainer Werner Fassbinder’s reputation as a giant within auteur cinema, there’s a surprisingly small cache of documentaries devoted to exploring his work. Hans Günther Pflaum’s I Just Don’t Want You To Love Me (1993), included in Criterion’s BRD trilogy box set, remains perhaps the best introduction to its subject, while Rainer Werner Fassbinder, 1977 (1977), Fassbinder in Hollywood (2002) and Wolf Gremm’s Last Works (1982) are all useful glimpses into the more specific. Though hardly a completist work, the new documentary Fassbinder: To Love Without Demands – which screened as part of the 65th Berlinale – offers an engaging personal reflection on writer-director Christian Braad Thomsen’s friendship with Fassbinder, while at the same time providing some curious insights into the German iconoclast’s creative process.

Often perceived as the enfant terrible of the ’70s New German Cinema, Fassbinder was both a prolific genius – directing 60 films before his death at just 37, in 1982 – and a fascinating contradiction. Like the mirrors in which he loved to frame his characters, Fassbinder was always looking to double himself, and as Thomsen remarks here, “one couldn’t say anything about him without saying the opposite, too.” As the film’s title implies, To Love Without Demands attempts to reconcile Fassbinder’s complexities by essaying his emotional landscape: his childhood, his family, and the relationships he shared with his collaborators.

Thomsen, a Dane who met Fassbinder in 1969 (just as his debut, Love Is Colder Than Death, was being booed by Berlin critics), maintained a close friendship with the director right through until his death, and corresponded with many of the actors and production team within the inner circle. With a view to better understanding his friend, Thomsen’s documentary uses a mix of archival audio and video interviews, stills and occasional film excerpts to structure a journey through Fassbinder’s psychological development. Within the spectrum of material, we’re treated to Fassbinder’s recollections of a childhood spent in a commune, an Oedipal discussion of his mother and absent father, and recent interviews with his actress/former lover Irm Hermann and actor/production manager Harry Baer – both of whom share deeply personal anecdotes regarding suicide and, later, Fassbinder’s passing. Particularly intriguing: the documentary’s inference that Fassbinder sought to replicate his family with a foster one consisting of his collaborators and lovers; that he regarded his beloved Douglas Sirk as a surrogate father; and that his emotional proximity to his mother gave birth to his astonishing empathy for female characters.

Understandably, given the sheer volume and richness of the work it faces, To Love Without Demands doesn’t get around to many of Fassbinder’s films, and certainly both Hanna Schygulla and Margit Carstinsen, though archivally present, are otherwise felt by their absence. But the real centerpiece of Thomsen’s documentary is a 1978 interview he conducted with Fassbinder only to have shelved for more than 30 years, because, he confesses, he was afraid the director wasn’t sufficiently lucid. Threaded throughout the film, the interview shows Fassbinder, drink and lit cigarette constantly in hand, sunk deep into a sofa and obviously at some kind of existential crossroads in his career. (He’d just completed Despair, with Dirk Bogarde.) Clearly running on about three seconds of sleep – his head appears about to roll back off his shoulders at any moment – Fassbinder says, “I only thought I existed when I was working,” and proceeds to hold court on everything from sadomasochism, the “idiocy” of marriage, the necessity of madness and death as life’s ultimate goal; not exactly talk-show material, yet delivered with an impish grin to suggest he’s very much enjoying his descent into psychological abandon.

It’s an extraordinary window into a one-of-a-kind man, and it’s compelling to watch. Narrating around it, Thomsen recalls Fassbinder’s conflicting hatred of anyone who would bring children into the world and desire to have one of his own (he apparently begged his actresses for such), and theorises that he eventually became the child he couldn’t have – making films that were shot from a child’s perspective, incredulous that adults could live in such a way. In these moments, To Love Without Demands proves to be an invaluable complement to the work that Fassbinder left behind.