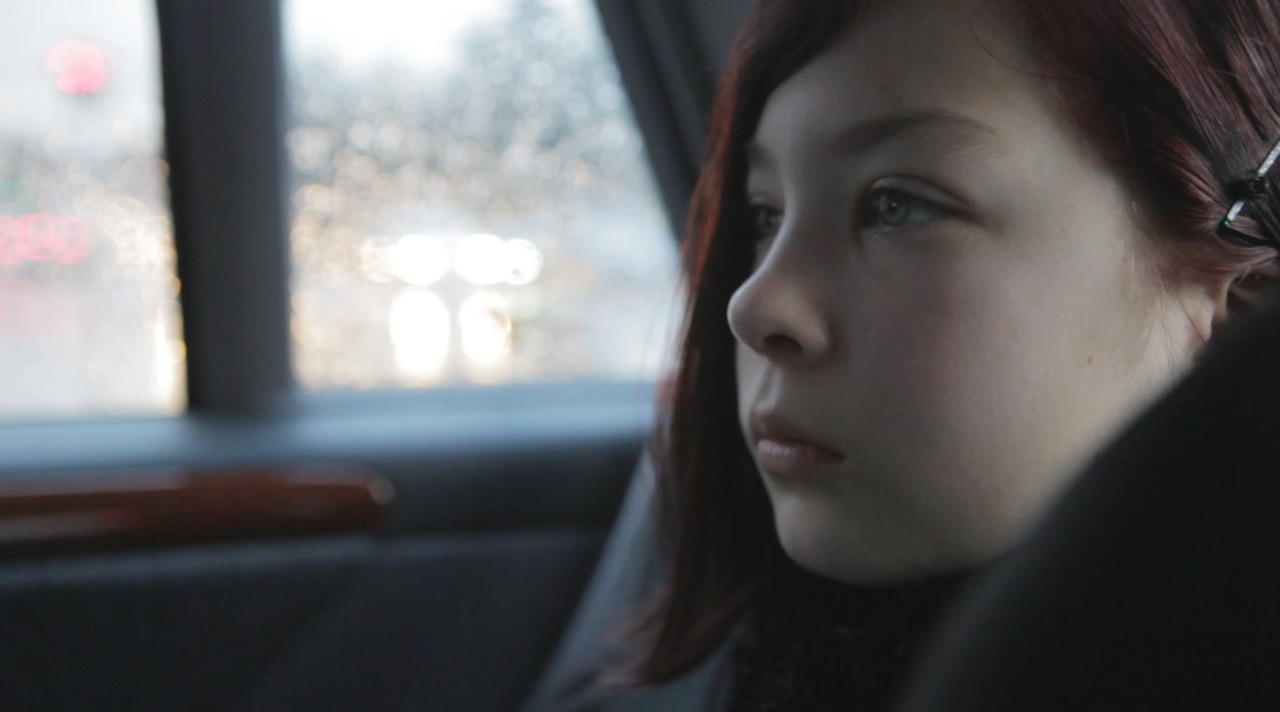 The lineup for the 2015 Hot Docs Canadian International Documentary Festival has been announced, offering up a wide survey of non-fiction filmmaking from around the world. Now in its 22nd year, North America’s largest documentary film festival will showcase 210 films from 45 countries, with a specific focus on local Canadian filmmaking.

Two of the major award winners from Sundance are making their way to the Toronto festival: Crystal Moselle’s The Wolfpack, an idiosyncratic look at a group of socially isolated brothers’ unique relationship to the movies, and Kim Longinotto’s Dreamcatcher, an exploration of the challenges facing young women and sex workers in Chicago. Other highlights from Sundance screening at Hot Docs include Best of Enemies – on the unprecedented live TV debate between Gore Vidal and William F. Buckley – and two portraits of beloved musicians, Montage of Heck on Kurt Cobain, and What Happened, Miss Simone on the inimitable Nina Simone. The latter will be of particular interest to those who followed the controversy surrounding last year’s biopic on Simone entitled Nina, which caused a stir due to the casting of Afro-Latina actor Zoe Saldana in the lead role.

For fans of Trent Harris’ sui generis cult film The Beaver Trilogy, Brad Besser’s Beaver Trilogy Part IV is essential viewing, as the director Besser goes back to Utah to track down the eccentric star of the original Beaver Trilogy film, Dick Griffith.

Three Australian features will appear in the World Showcase section of the program. Maya Newell’s Gayby Baby examines what life is like for children of same-sex couples, while Violeta Ayala’s The Bolivian Case looks at the imprisonment of three Norwegian teenage girls in Bolivia after they were caught with 22kg of cocaine in their luggage. Sam Klemke’s Time Machine directed by Matthew Bate, looks to be the pick of the bunch: it tells the story of Sam Klemke, an American filmmaker who in 1977 set out to obsessively record his own life in the form of “annual status reports”.

On the restoration front, the prospect of seeing a cleaned up copy of Margot Benacerraf’s 1959 classic of ethnographic film Araya is an exciting prospect for festival-goers. Hopefully the restoration will be able to do justice to the extraordinary high contrast black and white photography used in the film. Also screening in the Redux section of the program is Chantal Akerman’s wonderful News from Home (1977), a flat-out masterpiece of the documentary form and a vital lesson on the relationship between text and image.

A near-complete retrospective of the work of the great Chilean filmmaker Patricio Guzmán is a major highlight of the festival, bringing together six of the director’s intelligent, politically-charged documentaries. Unfortunately, Guzmán’s newest film, The Pearl Button, which premiered earlier this year at the Berlinale, is absent from the retrospective and the other sections of festival program.

Festival-goers can also look forward to an onstage conversation with the great American documentary filmmaker Frederick Wiseman. The director will be discussing his current project in the works, In Jackson Heights, as well as the notion of longevity in the changing media landscape.

This year’s Hotdocs Canadian International Documentary festival will run from April 23-May 3. Further information about the festival can be found on their website.