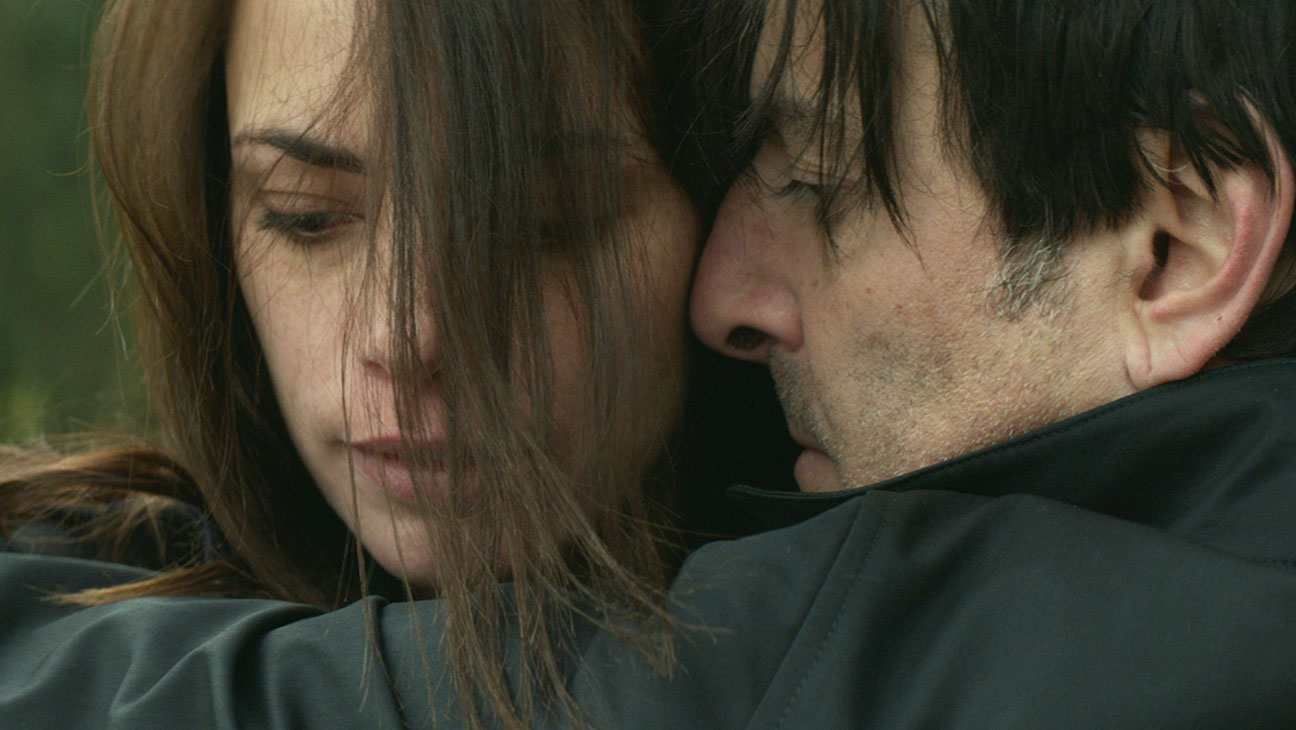 Some of the simplest pleasures of cinema can be found in a heist movie: charismatic movie stars playing rogues, an easy-to-understand goal, carefully planned action and a parade of “aha” moments to keep the audience engaged. Eric Barbier co-writes and directs The Last Diamond with an eye on those goals, but only reaches them in the most technical and rudimentary way possible, as though he were only concerned with getting that genre label. In the process, he relieves the film of being memorable or charming.

Yvan Attal is Simon, a dapper thief being paid to lift a one-of-a-kind diamond from an heiress played by Bérénice Bejo. She wants to sell it off and do right by her deceased mother, while he is looking for a big enough haul to retire, and not have to spend his time breaking into hotel rooms. He pretends to be a security consultant that knew her mother, she falls for his elaborate schemes and Simon’s crew go to work making the big steal. Both give ordinary performances through it all – certainly more than the nameless crooks working with Simon – though Bejo is lacking that beaming charm she used to elevate another stale genre exercise, The Artist.1In any case, she and Attal share a perfunctory romance that keeps the plot moving, but has such little cohesion that a sex joke from Bejo falls totally flat.

The theft sequences, meanwhile, are a straight order of set-ups and follow-throughs typical of the type of film. With many cutaways to parallel action, DOP Denius Bouden has the camera pan and glide through several modern Belgian interiors. These are filled with mirrors and gleaming surfaces (courtesy of production designer Pierre Renson, whose credits include the art department for Mood Indigo) that are used for the occasional trick shot. The score from Renaud Barbier2 ticks off the usual graces as much as the story, with piano chimes for quiet reveals and the familiar woodwind rattle for when things get stealthy. Disguises, contraptions, sleights of hand and a bit of gunplay all occur before the end, making for a decent diversity of action. The only thing missing is a menacing villain – a clear antagonist emerges by the end, but he has little to bring beyond a bit of a glower. That and the weak relationship at the centre turn the robbery scenes into mere flash, unobjectionable but woefully uninspiring.

The post-heist series of events is the dreariest part of the movie, but to be fair, that part of these movies are always that way. Who likes seeing the ride come to a halt, after all? Yet calling The Last Diamond a ride is charitable, unless it’s one taken on a Sunday-afternoon gondola. There’s nothing especially wrong with the way it approaches anything, and that in itself is what holds it back: never being bold enough with its set-up to avoid being utterly forgettable. It repeatedly waves away opportunity for distinction, and then shrugs as it brings things to a cheesy conclusion. Even the Italian Job remake found a sense of humour.